It was great to see a diverse crowd at Wednesday night’s East Riverwalk Open House at The Majestic in Kankakee. The event hosted by the Kankakee Riverfront Society, Kankakee Valley Park District, the City of Kankakee, and Hitchcock Design Group, gave the public an opportunity to get an update on where the East Riverwalk project currently stands. Not only that, it gave everyone a chance to ask questions and express their concerns about the project. In fact, the importance of the public’s opinion was expressed several times throughout Hitchcock’s presentation.

Roughly five or six people stood up to ask questions or voice concerns. A few of them were concerned about ice building up around the riverwalk. One person even asked about what’s to become of the old boat house on the project site. A representative from Hitchcock Design Group explained that they are hoping to keep the boat house in one way or another. He also emphasized that the design is not set in stone and that they would like to hear the public’s critiques.

When asked about what the East Riverwalk would mean for the city of Kankakee, Mayor Curtis replied, “It’s the first step of many steps in building our city to be a desirable place to not only work but to live and to play. It’s exciting because not only is it going to help the city of Kankakee, it’s going to help Kankakee County. We want to be that regional hub that everyone wants to come visit.”

When speaking with, Staci Wilken, one of Kankakee Riverfront Society’s Board of Directors, she said, “We had a packed room which was very exciting. I think we really saw a great representation of the city of Kankakee and the residents of the county tonight.”

Completion of the East Riverwalk will depend on funding and permitting. They are hoping to begin construction in 2023 and complete by 2025. The location of the project is located at the southeast corner of Schuyler Avenue and River Street in Kankakee. Amenities include not only a riverwalk but a kayak landing, pavilion, event lawn, boat tie-up, permeable parking lot, restrooms, bike racks, and more.

To learn more find The Currents of Kankakee on Facebook. The project’s official website, thecurrentsofkankakee.com, should be up and running soon. You can also send an email to [email protected]. 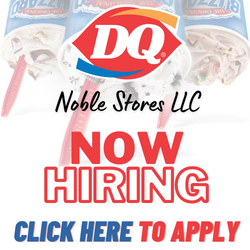 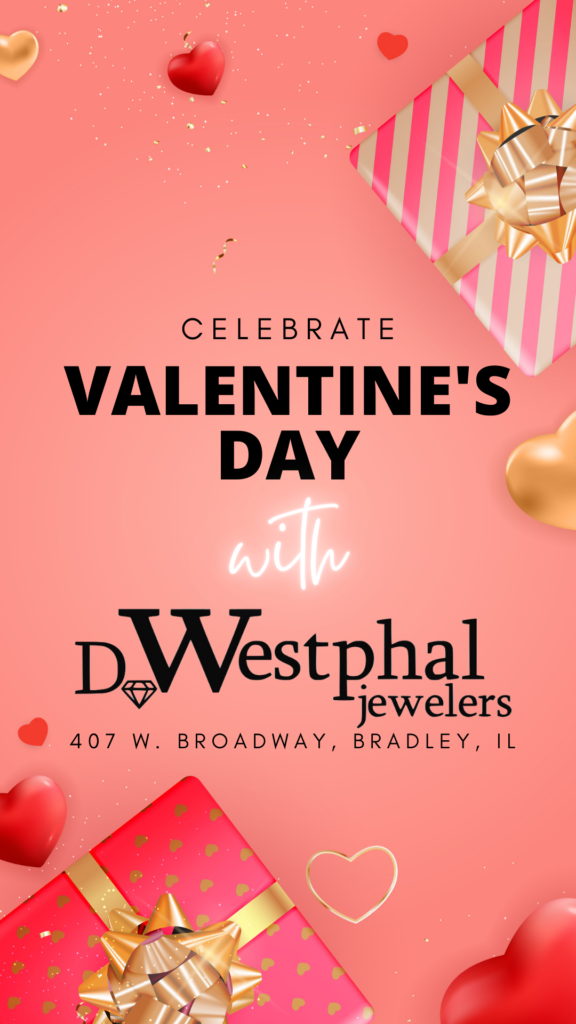 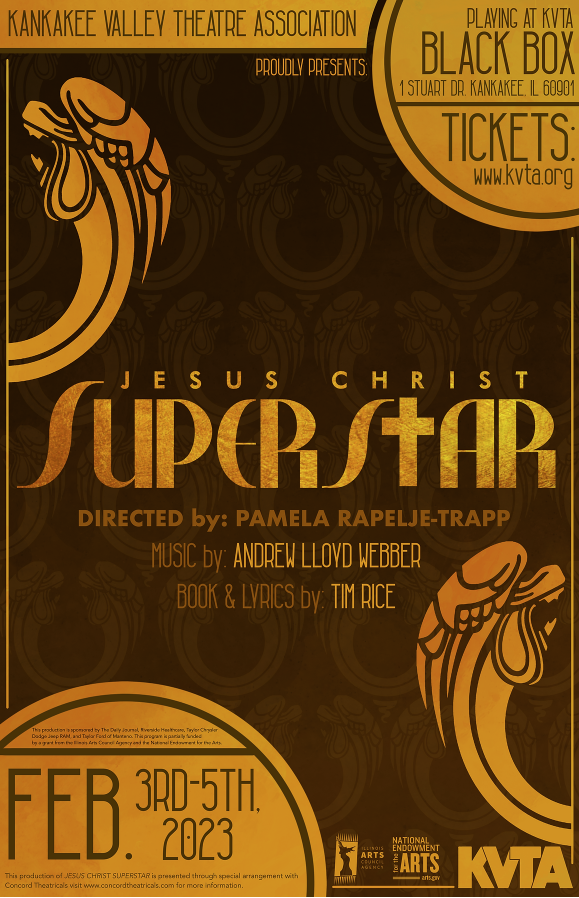 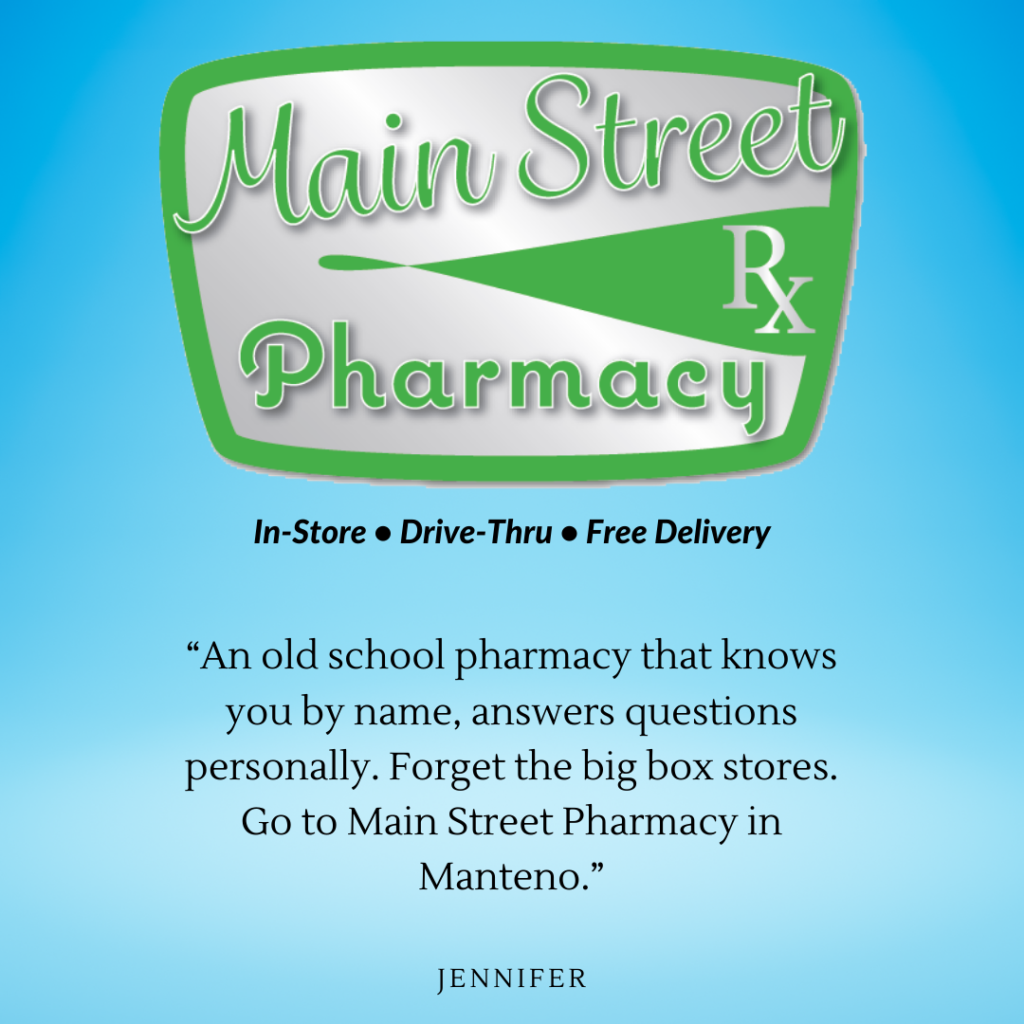